The number of my total distance on the trail has been pestering me when I think about or look at any number around me. 1716. I sit alone all day in an empty house trying to find ways to waste away the day so it eventually drains into the day I get to be moving again. I hate having to sit. To wait. To be unable to distract myself from what is going on in my head. To have to deal with and sit in the weight of my lack of trust and desire to control all that I find myself a part of. I have been reflecting on last year a lot and what I feel I let go of and what I gained in how I lived my life. There is a part of me that wants/needs to express itself in a way that is true and honest in such a way that it’s genuine and vulnerable approach are understood and encouraged. I’m tired of trying so hard to be an open space for a million paths to seep into, but I feel so drawn to understanding every approach and perspective on the purpose of living and becoming that I can’t help but to stay attuned to the culture I find it to be most consistent in. I have lost that culture. I see it floating away and can see its colors and action, but I have no say in its direction or validity in condoning its value. I have been sitting around for hours today reflecting on what it is inside of me that I feel I could fully stand behind and promote as a healthy approach to becoming and believing. I know there is ground to stand on, I just don’t know if that ground exists beyond the illusion we create as a species built on desire and progression. I want to find the drive that goes beyond our most primitive desires and gives them value and meaning. 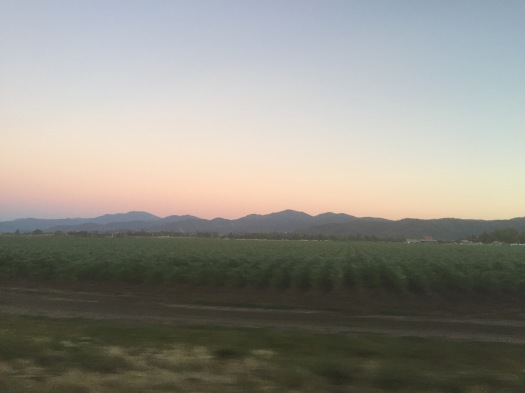 After a long time alone in the house, it came to be 9:45 pm when goat showed up with another hiker. He is a large man starting a section hike in two days from the border of California.

The three of us got to the table naturally after attending to minor chores and played a couple of hands of poker. We drank a half gallon of rum and coke while we played and listened to music that ranged from D’Angelo to The Eagles. It was a really fun time with laughter and insulting each other’s attempt to win the game. Goat and I ended up staying awake until 4 am playing poker and drinking while our new friend passed out half way on the couch. He was taking up most of the couch, including an area I had been sleeping. I didn’t want to sleep anywhere else so I got cozy in my place with his snoring face next to mine. It was fine until 10 am when he rolled over and we made eye contact. I got up and moved to the recliner for another few hours of sleep. 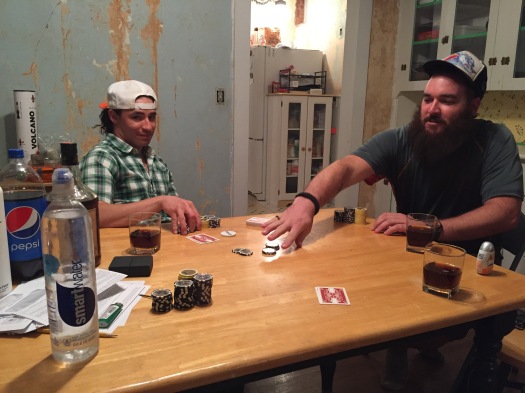 We all slowly came to life around noon and after some bean burritos went right back to the table for more poker. I’m glad that I was in good company for the day and not left alone in the house. It started to get warm in the house so we decided to go see a movie and give me an opportunity to test my shin. We went and saw the new Tarzan movie and let me just say, don’t waste your money. Stupid plot line. Bad acting. Superficial dialogue. Dumb movie. However, it was nice to get out of the house and sit in a movie theater with an icee.

After the movie we went home and got right back into our poker ways. We played a few rounds and ended up putting money on down after a couple hands. This continued to be our go to and even the next morning when I woke up we went straight to the table to play a few rounds. 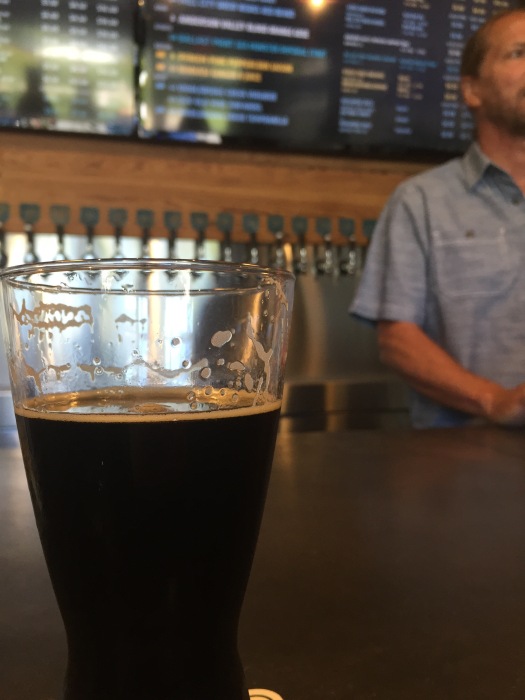 On my last day with Goat I went for a walk on a local trail to test my shin which was feeling almost completely healed. I walked about a mile with no pain and decided I’d get back on trail the next day. Having to sit during this time has been one of the most difficult challenges I’ve ever had to face. I have 900 miles left and just stepped into the easiest state on the trail and now have been bed ridden and injured. Bummer. However, so much good has come from this time and I’ve been so blessed to be in good company and taken care of. If you try and fight the direction life is pulling you all you get is torn, but if you allow the wind to blow you where it will you’ll be amazed at where it leads you. Don’t rush your healing; darkness has its teachings.