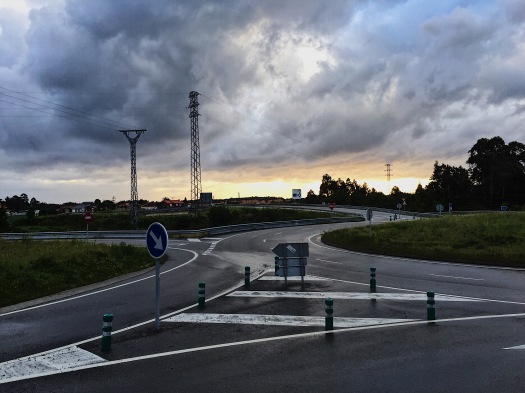 Rain, rain, rain. I feel like I lived a thousands days over in the insane, schizophrenic weather that wrecked any consistent approach to hiking today. The second I would rest in the precious, soft wind gently brushing past my body I would begin to feel the sting of ice cold rain drops hammering my head and shoulders. I think I switched in and out of my rain jacket twenty times today. Anyways, enough complaining. 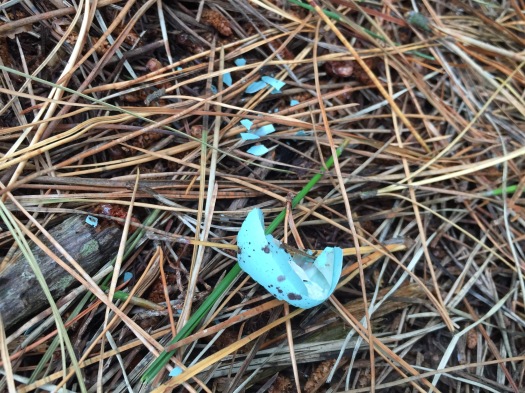 I set out this morning feeling alive and increasingly enthusiastic to explore the sprawl beyond Aviles on the way to Soto de Luiña. I stepped out into a gentle rain that expressed itself in a cooling mist sitting in the air rather than falling from the sky and felt encouraged by its company. It didn’t take long for me to get tired of the suburban area that seemed to stretch on for miles before I got into some wooded spaces. The repetitious character of a city can be exciting when there is money to spend, friends to party with or time to explore, but I lost interest within the first hour and began feeling trapped in the grip of materialism and presentation. After another hour or so I was free! 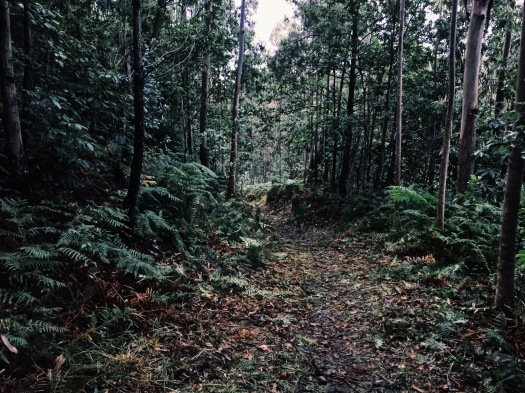 I learned quickly to just leave my phone in my bag because of the rain pattern and wasn’t able to take as many photos as I wished, but honestly there weren’t too many things I wanted to capture. Trail remained flat for the most part making my longboard almost useless because anything other than just riding strains my shin more than I’m willing to risk at this point. Maybe tomorrow I’ll go at it harder. 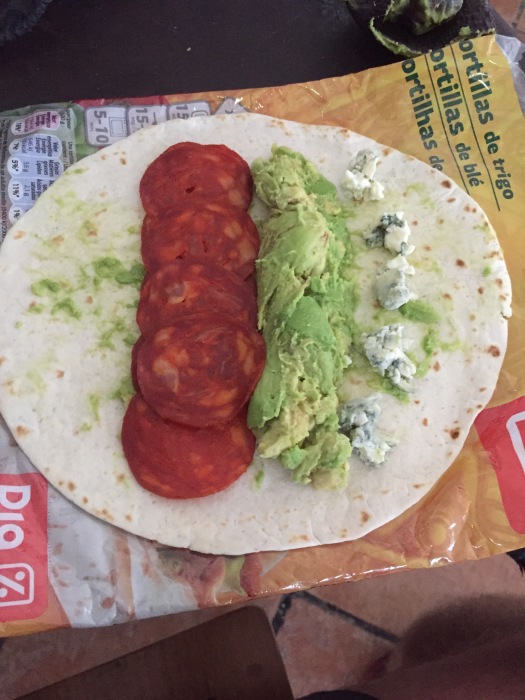 I had a few good ocean views today and realized that in the next three days I’ll be saying goodbye to the Bay for a few weeks until I return with Ryan to Hendaye. It’s crazy to think that part of me will exist all over northern Spain in some small way for a long time; in the waters of the bay where I’ve swam, in the dirt where I’ve peed, in the concrete where I’ve bled. Yea, today I wiped out pretty good. I was riding down a small hill and the pavement turned into smoother asphalt and I picked up too much speed, got wobbly and tried to slow myself down but was already too late. Before I fell I knew I was about to take a good roll and I even said “shit” before it happened, which made me laugh afterwards reflecting on what went down. The board went one way and I landed hard on my ass and did about four rolls with my pack on before I came to a stop. I laid there for a minute before I sat up and checked everything making sure nothing tore or broke. Legs looked good, arms had a few cuts, hands had some rocks in them and my ass had a solid raspberry that I’m sure will turn into a bruise to be proud of. My pack didn’t show any sign of damage and my board was fine as well, so I picked up my shit and kept at it chuckling as I carried on. Sometimes you have to learn the hard way. 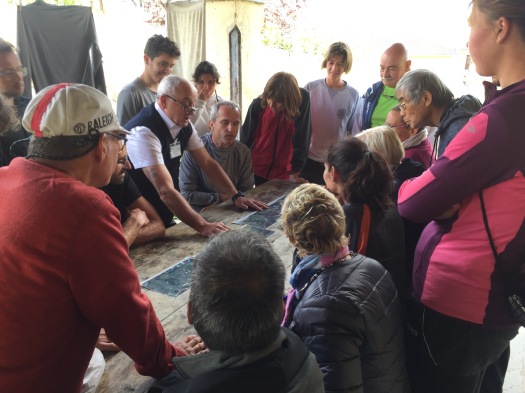 I didn’t go too far today and decided to call it quits when the rain picked up and I began to hear lightening. My shin feels a little better and I’m hoping that in the next two days it will be back in line with the rest of my body. Emotionally, I’ve been sort of like the weather today; inconsistent and sporadic. I’ve had major highs and deep lows. I’ve sang and felt deep joy living my life the way I want to and I’ve sat in silence and dullness wishing someone else was there to rest my head on and talk with about all the things that run through my mind on a daily basis. Hiking alone is a very interesting experience and I’m thankful for getting through it, but I don’t know if I’ll ever don’t again after this summer. Not that I’m not going to stop hiking. Hell no, but I’m definitely not going to isolate myself on trail because of time restrictions or hiking styles. I’m a social butterfly and feel most secure and stable with the support of others holding me and my thoughts in their hearts. It is not good for some people to be alone for too long, but it’s interesting and insightful pushing those boundaries, and slightly terrifying. One more week left on this trail and then Corsica! One more week of crazy weather and ocean splashing. Bring it on.