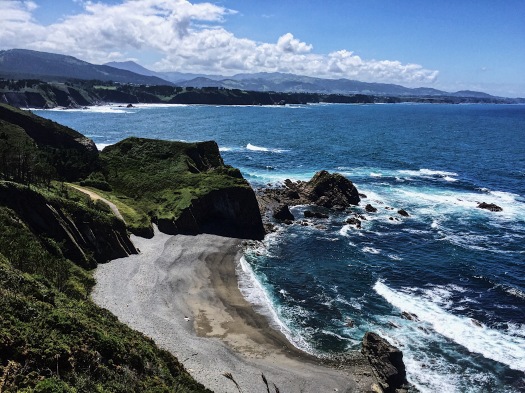 For the first time in five days I hiked all day without a drop of rain! The sun even came out after some morning fog and the temperature sat around 70 for the majority of the day. I had coastal views most of the way and some incredible rides down some steep hills. Today was magnificent. 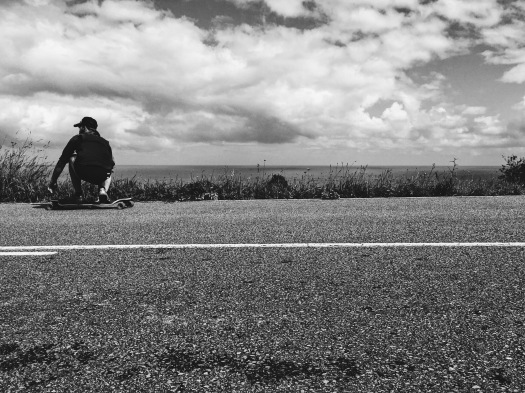 I went to bed very early last night and woke up around 7 feeling incredibly recharged and ready for the day. I set out on an open road with a small downhill and would not leave the pavement for several miles, but this was no problem. My shin felt strong and almost completely healed so I was able to keep up a decent pace that allowed me to have 20 kilometers done by noon. 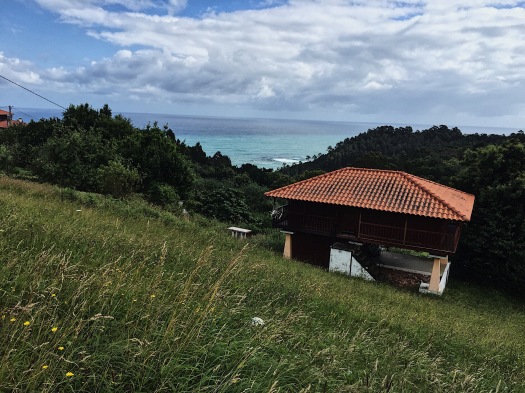 There were a few sections today of dense forests that almost felt jungle-like and even some parts had similar aspects of my home in the redwoods. There were ferns and babbling creeks and eucalyptus trees blanketing me from the sun. I felt very alive and free and more at peace than I have been in the past few days. It was so nice having the sun out. 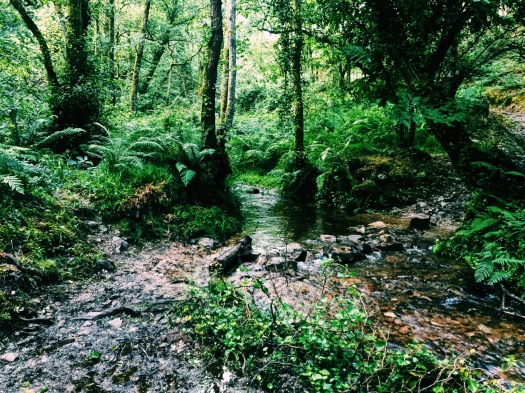 I crossed a town called Ballota and did a little bit of off trail bush whacking in hopes of finding some good ocean/cliff views and holy shit did I get them. The entire coast line today was massive 200 feet cliffs that jetted in and out of the water making the ocean seem tumultuous and enraged. I desperately wanted to scale down some cliffs, but decided to play it safe and wait to do sketchy things when I have someone else around. 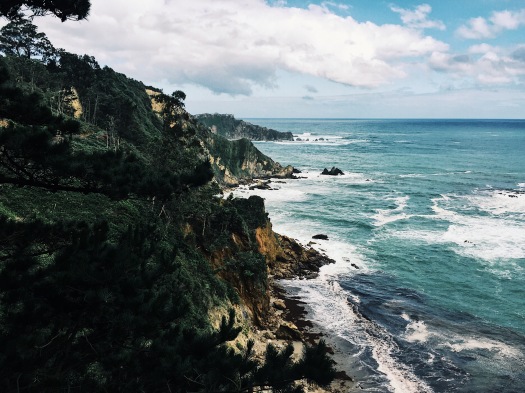 After Cadavedo, my hike became a bit boring while it was too far from the ocean and too close to a busy road so I rode my long board for most of the last ten kilometers. I did meet a really cool Swiss couple who were driving the entire Camino. I was eating lunch and they asked me a few questions and offered to drive me out to this lighthouse way off the trail and promised to return me back afterwards so I got in the car and went on a small off trail adventure. The cliffs and tiny beaches at this lighthouse were mesmerizing. I feel so deeply lucky that I get to walk along this ocean for weeks and have all of the intoxicatingly experiences with the earth watching the waves sweep in and out of rocky coves glittering in the sunlight. It’s just breathtaking and one day I will do this trail again with someone. I must. I have to. 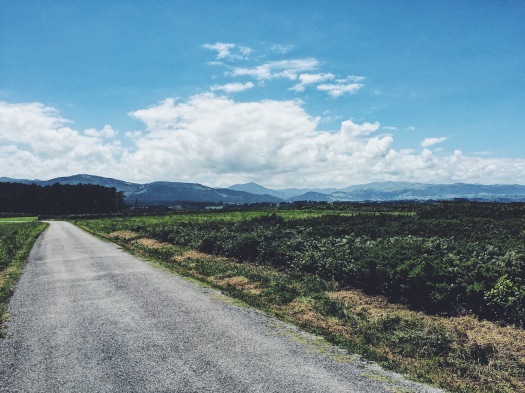 I got into a town called Almuña around four, but after checking into the hostel I decided I wasn’t done and dipped out to ride into Luarca two kilometers away and completely downhill on a sketchy busy highway 😬. Currently I’m sitting in a café on the second floor of a building overlooking a busy street in the center of town. I’m going to spend a while here connecting with friends and family back home and then venture on to the ocean to find a place to sleep outside. It’s rare that I do that on this trail, but it’s supposed to be a lovely night and I can’t imagine doing anything other than sleeping under the stars with the sound of the ocean lulling me to sleep with its hypnotizing heartbeat. Tomorrow is gonna have to be a big day! 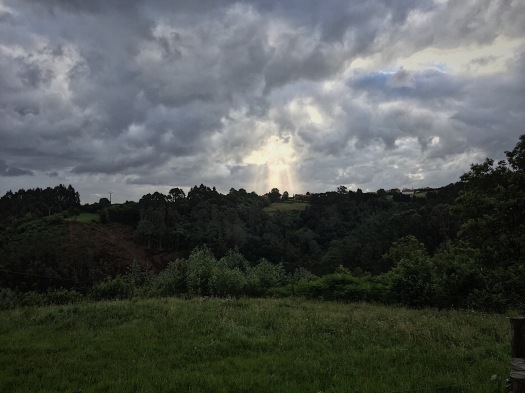