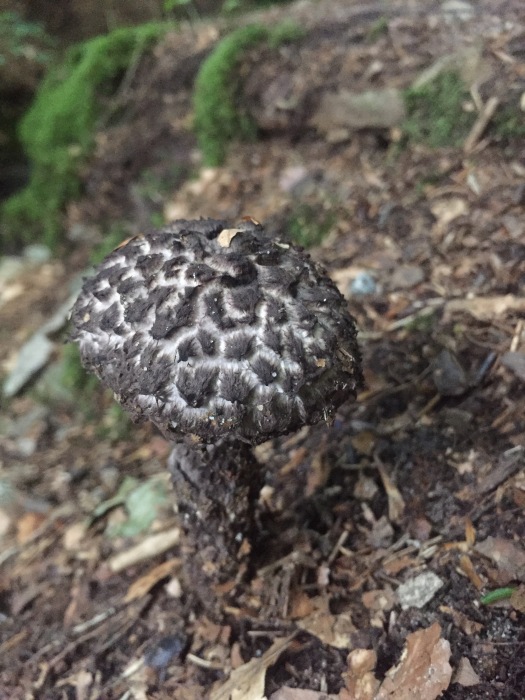 Ryan I were woken up early this morning by the police in the train station and were told to leave at five in the morning. So we packed our things and left to find another spot to hopefully get a few more hours of rest in before we headed south for the first time since we started the trip. We found a nice spot secluded from the tourists next to the river and slept for a couple of hours before making our way to a coffee shop to write and begin our day. 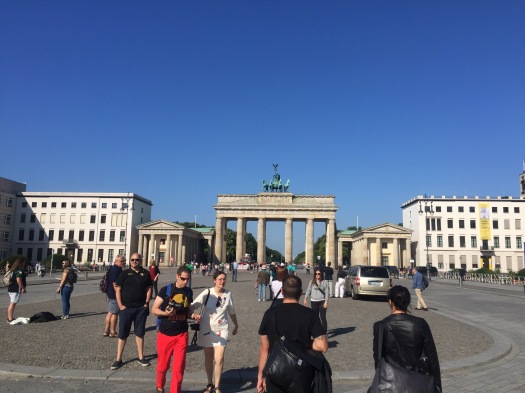 The last few days have been so hard for me. I’m not sure what exactly is going on, but my anxiety has been through the roof and I feel completely out of whack in my thoughts and body. I think I’m just incredibly malnourished so I’m going to buy some vitamins today and hope for the best. I think the news of my friend’s death on top of trying to find peace and rest in a foreign, crazy country just got the best of me. I hope to get my shit together and finish this journey strong in line with all I have learned and come to stand on in my beliefs of myself and my progression socially in my relationships with people back home. Encouraging news for anxiety, however, is that today we begin our turn back towards Barcelona and establish Berlin as the furthest east we will go. Today we turn the corner and head back towards home. I can’t wait to be home. 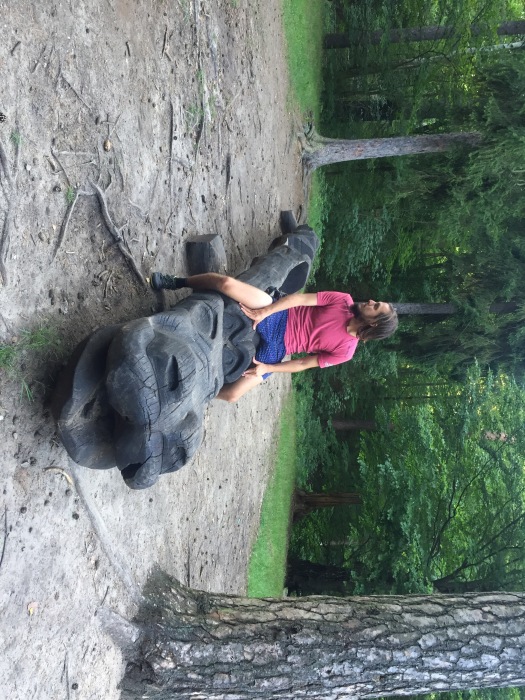 Ryan and I left our coffee shop around 11 to begin hitching. I asked that we sleep in this park with a river just outside of Dresden to continue trying to get myself together before we make huge moves back towards France. Ryan respected my needs and agreed to head to this park I found.

We started hitching but were incredibly skeptical of the road we were on with not many places for people to pull over. It seemed hopeless, but within ten minutes this car stopped at the red light before us and said he was going to Dresden. He got out in the middle of traffic and opened his trunk to let us put our bags in the back. Soccer balls fell out into the street and a few cars honked at our situation. I felt incredibly uncomfortable, but our dude seemed not to care. We eventually got our things in the car and hopped in. The entire right side had a huge scrap across the side so ryan and I entered into the passenger side and we were off.

Immediately I got the feel that we had gotten in a car with a man who was on another level living in a different world. There was a girl in the passenger seat who had paid him for a ride on an app. He wore black leather gloves and sunglasses and never stopped talking. Not normal talk, but huge expressions of personality and character erupted out of him as he would jokingly curse at traffic and throw flowers out of his car and slam on the horn all in line with the character he was playing. We found out he was an actor and it began to make sense.

I tried to take a little nap, but within twenty minutes he exited to find some gas and made a joke about taking us in the woods to kill us. We laughed nervously. We drove through small streets for a while as he asked anyone and everyone outside where gas was. We ended up taking a break at a field of flowers because he wanted to collect some. He took a knife to cut the flowers and made us even more nervous. Surprisingly we got back in the car, but not for long. He saw a sign for a lake and decided he wanted to swim. We got out and followed he to the water where he got naked and dove off the platform. Deciding to just go for it ryan, myself and the girl all join him for a quick skinny dipping session before getting back on the road. I think this is where he won us all over. He seemed to not care about anything and lived as he chose with complete joy in a chase for adventure. As ryan and I stood on the dock after our swim he came up and threw us both in the water and jumped in after us. We were hooked.

We got back in the car again not for long. He found a memorial for a place where the Ukrainians surrounded the Germans in the war and had to stop and see it. He ran to the place and we chased after him fully committed to riding out whatever roller coaster he had us on. We weren’t there for long, but he asked us all to hold hands and close our eyes to make such a dark place bright again. So we did.

We left this spot and finally got gas. I went to pee and got left behind and chased after the car seriously not knowing if he was going to come back, but in a few seconds I saw the car flying back to scoop me. I jumped in without the car stopping and we kept on our way.

We had gone back towards Berlin just a little ways and when we got back on the highway he jumped back into his insane nonstop character honking and yelling at cars. He had rehearsal for a play in Dresden at 4 so there weren’t many more stops after all of that. He rehearsed his lines with the girl for a long while and eventually found a place near the exit ryan and I needed to take to let us out. We were given huge hugs and wished the best as he pealed out off the curb he had pulled onto to let us out. And just like that he was gone.

Ryan and I had a huge laugh surprised at what just happened and amazed we were still alive. We slowly began making our way to the forest where the river was and I took my vitamin in hopes for more mental strength. We got a few things at the grocery store and headed into the forest. As we walked into the woods I was immediately reminded of a state park back home in California called Henry Cowell where I have had some of my favorite recent memories. I started feeling all the nostalgia of California and my heart began to ache to return home to the people I love so deeply. I cannot wait to get back and see my relationships there continue. 💜mm, can’t wait. 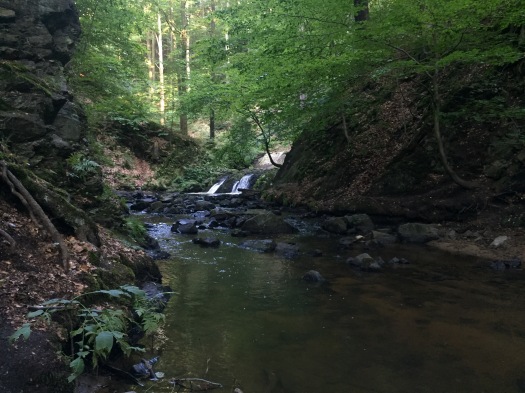 We walked for a long while through heavily wooded areas next to a river and I began to feel joy and clarity like I haven’t felt in a few days. I don’t know if it was the peace of being in a forest or the vitamins but damn it was good to not be anxious for a while. We walked all the way to this waterfall where we found a shelter that looked just like the ones on the AT and knew we found home for the night. We let our things down and went for a long walk along the river past the small waterfall. 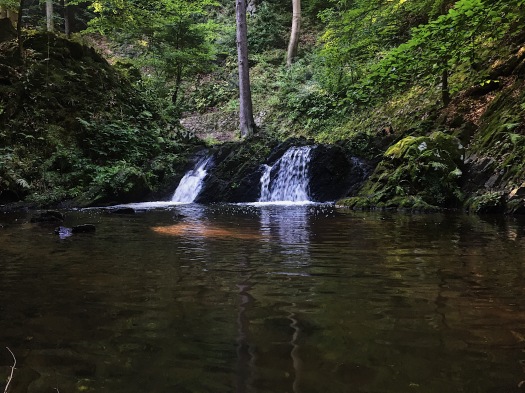 Eventually we returned to the shelter to eat and make a fire and listen to the soundtrack of the Cabaret. We didn’t stay up for too long and shortly after it got dark we laid down to sleep. Ryan had a bit of trouble breathing so we watched two episodes of Parks and Rec I had downloaded on my phone while his chest chilled out and we were able to quietly fall asleep.

My anxiety is minimal and my adventures today seem epic. Being in a forest feels like the safest place on earth no matter what country I am in. I don’t need any medicine for mental issues or sicknesses; give me a river, some trees and some wind and I’ll be happy as long as I live. Tomorrow I get to wake up in a beautiful place and shave more of this anxiety off my autonomy. Thoughts of returning home and getting bigger and my feelings towards work and relationships feel more solidified than ever before. I can’t wait to step back into that world and give all that I can to grow spaces of love and peace. Two more weeks and I get to go home and see those I’ve missed so deeply. For now I just have to stay in the present and enjoy the ride.